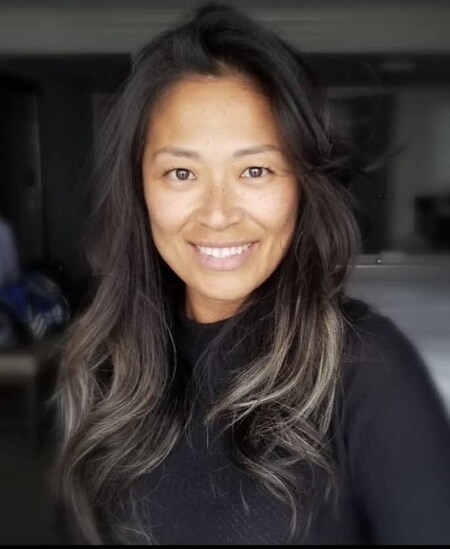 Wanh Porter is a Christian who lives in the Toronto area. She came to Canada as a young child, having fled the tyranny of Communism in Laos. When Mrs. Porter graduated from college, her dream job was to work in a Neonatal unit as an Occupational Therapist. It wasn’t long before her dream was realized. In 2004, she became a Pediatric Occupational Therapist at the North York General Hospital, where she worked in the Hospital’s Neonatal Intensive Care Unit. Mrs. Porter enjoyed her job immensely, worked hard to help the newborns she cared for, and was respected by her colleagues. That is, until the Hospital fired Mrs. Porter in November 2021 for not taking the COVID vaccines.

Like so many other employers, North York General Hospital began pressuring its employees to receive the COVID vaccines in the spring of 2021. At first, Mrs. Porter was only required to complete an “education” module about the COVID vaccines if she declined to disclose proof of having received the required doses. Then, in August of 2021, she was required to undergo COVID testing every three days, regardless of symptoms or a lack thereof, due to her “status” as “unvaccinated”. Finally, in September of 2021, Mrs. Porter was informed that COVID vaccination was mandatory for all Hospital staff and unless she was granted an exemption by the Hospital, she would be put on leave and then fired.

As a life-long, committed Christian, Mrs. Porter knew she could not receive the COVID vaccines, nor be complicit in a mandatory vaccination scheme. Although she hoped reason, compassion, and the rule of law would prevail, she was prepared to lose the job she had long loved rather than violate her sincere religious beliefs.

Hoping the Hospital would adhere to its legal obligations pursuant to the Ontario Human Rights Code, Mrs. Porter requested accommodation regarding the Hospital’s COVID vaccination mandate on the basis of the protected ground of “Creed”, or religious beliefs. When the Hospital announced the vaccine mandate to its staff, it had said it would grant human rights exemptions to staff who could not receive the COVID vaccines.

Mrs. Porter’s request for human rights accommodation, which included a highly detailed account of her sincere beliefs, was handled by one of the Hospital’s “human resources” personnel. Many Canadians, Christian or otherwise, who unlawfully lost their job because they declined to receive the COVID vaccines can relate to what happened next. Mrs. Porter was asked a series of irrelevant and disingenuous questions and told that unless she provided satisfactory answers and a “letter from a faith leader”, her request would not even be considered. Mrs. Porter’s lawyer, James S.M. Kitchen, explained to the Hospital the unlawful nature of its conduct and urged it to not unlawfully discriminate against Mrs. Porter. Six weeks after requesting the Hospital honour her right to be accommodated, Mrs. Porter was told her request was denied, that she would be placed on unpaid leave in a week, and fired in a month.

No reasons were provided by the Hospital for the denial.

Meanwhile, unbeknownst to Mrs. Porter, the Hospital had publicly invited applicants to fill her position 17 days prior to telling her that it was refusing to accommodate her. Mrs. Porter was devastated not only to lose a job she loved but to be treated with such discrimination and contempt by an employer that she had dutifully served for nearly all of her two-decade career.

Mrs. Porter has filed a court claim alleging that she was wrongfully dismissed and unlawfully discriminated against by North York General Hospital, and is therefore entitled to damages, including punitive damages.

Wanh Porter, a pediatric occupational therapist at the North York General Hospital (NYGH) is suing the hospital for wrongful dismissal and discrimination after being fired for her vaccination status.
Donate now

You can also listen to a podcast with Michael Thiessen, James Kitchen, and Wanh Porter discussing the case here.