Liberty Coalition Canada was founded by several clergies in January 2021 as a formalization of activity to externalize and assert the ideas presented in the Niagara Declaration (www.niagaradeclaration.ca), which was drafted by Joe Boot, Aaron Rock, Michael Thiessen, and Andre Schutten. LCC quickly became a national movement, with representatives joining from all over Canada.

1) We arm Canadians with a clarion Christian conservative analysis of current events to diagnose the breakdown of liberty in Canada. We use transparent and trustworthy curation of information, along with long-form discussion, to re-train Canadians on how to think honestly, openly, and correctly about Canadian issues.

2) In partnership with James Kitchen, we commit to supporting Canadians who are facing unjust and illegal discrimination for exercising their lawful freedoms.

3) We advocate for human rights and constitutional freedoms with legal backing.

12 to prepare God’s people for works of service, so that the body of Christ may be built up until we all reach unity in the faith and in the knowledge of the Son of God and become mature, attaining to the whole measure of the fullness of Christ.

14 Then we will no longer be infants, tossed back and forth by the waves, and blown here and there by every wind of teaching and by the cunning and craftiness of men in their deceitful scheming. 15 Instead, speaking the truth in love, we will in all things grow up into him who is the Head, that is, Christ. 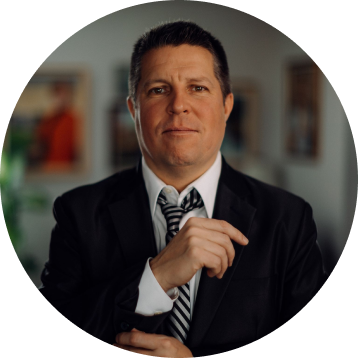 With a heart for training and mentoring young adults and pastors and advancing both church and cultural renewal, Michael Thiessen serves Liberty Coalition Canada as the Founder.

Michael did his undergraduate studies in Pastoral Ministry (Heritage College, Cambridge, ON), earned his Master's degree with a focus in New Testament and Ethics (Gordon Conwell Theological Seminary), and holds a Doctor of Ministry Degree (Trinity Evangelical Divinity School).

Michael has over 20 years of pastoral ministry experience, including international missions experience in Mozambique.

Michael is the author of Pursuing a First Class Marriage: Find the One Without Trying Many (Deep River Publications). 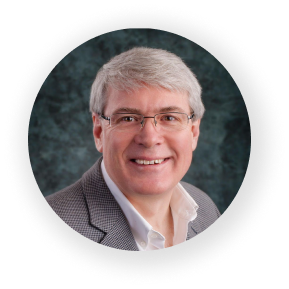 Chair of the Board

Mark Peterson is an entrepreneur, adult educator, and business leader. In 1989 he founded TrainCanada. TrainCanada was a national training company that provided Information Technology and Business Skills training to corporate and government clients across Canada. After 28 years, Mark sold TrainCanada and became a managing partner at Flint Learning Solutions. Flint has developed a unique learning methodology that takes E-Learning and onboarding to a whole new level. 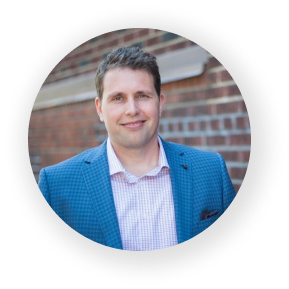 Vice-Chair of the Board

Dr. Tony Martin is the CEO of RuleEleven14, a company that owns and operates e-commerce brands including MartinClinic.com and Faithlets.com. Dr. Martin has published multiple books, The Metabolic Reset, Eat Fat Get Lean cookbook, Are You Built For Cancer?, and Serial Killers: two hormones that want you dead. 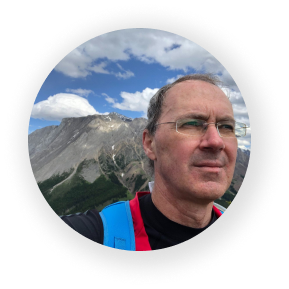 Blaine Achen is currently appointed as Assistant Clinical Professor in the Department of Anesthesiology & Pain Medicine in the Faculty of Medicine & Dentistry University of Alberta. 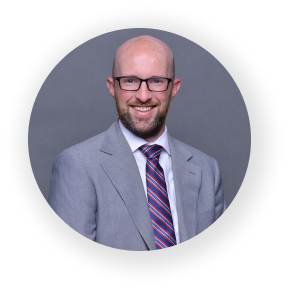 James Kitchen is a civil litigation lawyer committed to fiercely defending civil liberties, upholding constitutional and human rights, and advocating for health freedom, both inside and outside the courts.

After spending over five years in constitutional litigation with a national public interest law firm, James launched his own practice in 2021. As a litigator with demonstrated excellence in written and oral advocacy, James has appeared before trial and appellate level courts in multiple provinces, as well as various tribunals across the country. 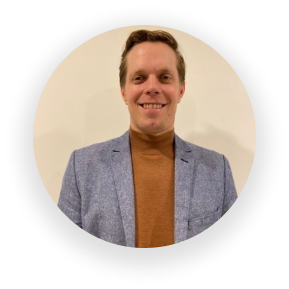 Steven VanLeeuwen is an Ontario-based business owner and entrepreneur who enjoys business development and management. Steve established Advanced Marine and PowerSports in 1998 and has been blessed to grow the company over the past 20 years. Steve is also an active local politician who has been elected as Municipal Councilor for the past 12 years for Centre Wellington along with having performed the duties of Deputy Mayor. As a current and past active board member of the local township committees like Economic Development, Healthy Growth, Finance Committee's and Business Incentive Area Steve is well-positioned to assist Liberty Coalition Canada with the day-to-day operations. 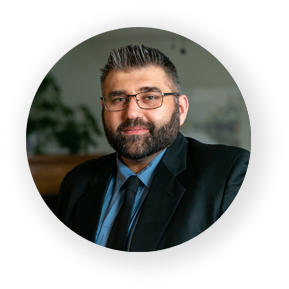 Andrew has been serving as the Teaching Elder at Encounter Church in Kingston, Ontario since he first planted the church in 2014. He is passionate about helping churches in Canada engage culturally, politically, and evangelistically. He wants to provide Canadians with a distinctly Christian and conservative worldview to make sense of social, political, and theological issues. You can find his blog at encounterchurch.ca/blog 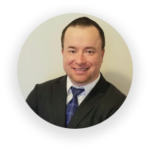 Driven by an entrepreneurial spirit, he takes
pride in manufacturing unique solutions for high-stakes and complex stakeholder environments. As an Advocacy Director, his goals include advancing the cause of Liberty in Canada. Michael looks forward to serving Dr. Thiessen and his fellow countrymen.